Online foreign exchange rate website, abokiFX, which is currently under investigation by the Central Bank of Nigeria (CBN), says it will temporarily suspend rates on all its platforms, to find clarity on the situation.

This was disclosed in a social media statement by AbokiFX on Friday evening, adding that it “sincerely hopes the suspension will lead to the Naira appreciation from Next week.”

What they said
“AbokiFX has taken the decision today, the 17th of September 2021, to temporarily suspend rate updates on all our platforms, until we get better clarity of the situation.

” Final rates have been posted this evening but the abokiFX news section and the crypto rates section will still be active,” they said.

They added that the company was founded in 2014, as a research and information service company, to conduct research and gather data on the parallel market rates.

“AbokiFX does not trade FX, which we have always maintained in our emails and social media platforms.

They added that they collated data for years before they started publishing, citing companies using their data for internal and external audits as well as planning and budgeting.

They also added they only publish sourced data from the streets of Lagos, “The rates are sourced and carefully collated,” they said, adding that it is also reviewed and mean rates published from the data pool.

They also added that during the FX crises of 2017, when the Naira appreciated to over N500/$1, they were also accused of manipulating parallel market rates.

“2021 has been a similar scenario with the Naira depreciating and we have published what we have been given, which has led some to believe we are manipulating the market,” they said.

On allegations against the platform’s founder, they said the allegations were yet to be confirmed and they had not received any communication from any government body; neither are the platform’s bank accounts closed as propagated by the media.

“We sincerely hope this suspension will lead to the Naira appreciation from next week,” they added.

“With our decision to temporarily suspend online rates publication, we are aware that there will be limited visibility of parallel rates information which will impact decision making for many,” they warned.

What you should know
Recall Nairametrics reported that at the recently concluded MPC meeting by the Central Bank of Nigeria (CBN), the CBN Governor, Godwin Emefiele responded to rumours on social media about CBN making enquiries on the legality of the operations of abokiFX.

Emiefiele, while responding to questions after the MPC meeting on Friday, September 17, 2021, referred to Mr Olumide Oniwinde, the owner of abokiFX as an illegal FX dealer who will be prosecuted for endangering the Nigerian economy.

“The CBN act section 2, does make it clear that only the Central Bank can determine the value of the naira, and yet a single individual living in England continues to manipulate the exchange rate and make a huge profit which he withdraws through an ATM in London,” the CBN said.

“It is economic sabotage and we will pursue him, wherever he is, we will report him to international security agencies, we will track him, Mr. Oniwinde, we will find you, because we cannot allow you to continue to conduct an illegal activity that kills our economy,” Emefiele said. 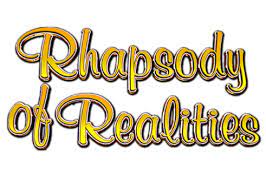 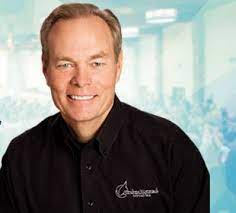 Andrew Wommack Devotional 23 October 2021 – Our Life Is In Him 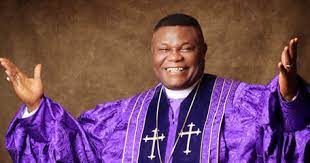 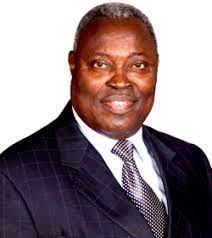