1 And the word of the Lord came unto me, saying,

2 Son of man, put forth a riddle, and speak a parable unto the house of Israel;

3 And say, Thus saith the Lord God; A great eagle with great wings, longwinged, full of feathers, which had divers colours, came unto Lebanon, and took the highest branch of the cedar:

4 He cropped off the top of his young twigs, and carried it into a land of traffick; he set it in a city of merchants.

5 He took also of the seed of the land, and planted it in a fruitful field; he placed it by great waters, and set it as a willow tree.

6 And it grew, and became a spreading vine of low stature, whose branches turned toward him, and the roots thereof were under him: so it became a vine, and brought forth branches, and shot forth sprigs.

7 There was also another great eagle with great wings and many feathers: and, behold, this vine did bend her roots toward him, and shot forth her branches toward him, that he might water it by the furrows of her plantation.

9 Say thou, Thus saith the Lord God; Shall it prosper? shall he not pull up the roots thereof, and cut off the fruit thereof, that it wither? it shall wither in all the leaves of her spring, even without great power or many people to pluck it up by the roots thereof.

10 Yea, behold, being planted, shall it prosper? shall it not utterly wither, when the east wind toucheth it? it shall wither in the furrows where it grew.

KEY VERSE: “Say thou, Thus saith the Lord GOD; Shall it prosper? shall he not pull up the roots thereof, and cut off the fruit thereof, that it wither? it shall wither in all the leaves of her spring, even without great power or many people to pluck it up by the roots thereof.” – (Ezekiel 17:9)

Human history has shown how great men have lived and acted as if they were all in all. They possess, prosper and spread their empires as if no one could question or stop them.

This parable paints the picture of some of the powerful kingdoms that took Judah in captivity but forgot that God was only using them as instruments to punish the Jewish nation. They behaved as if their power and skill had given them the victory over God’s people. They were deceived by their speedy victory, prosperity and success which brought them great influence and fame! In their privileged position and power, they oppressed, afflicted and tortured their subjects. Their manner of rulership was devoid of honour and reverence for God.

God is Master and King over all. He controls and reigns over the whole universe, hence men should tread in awe, fear and reverence irrespective of whom or what they are. He gives all the privileges, prosperity and success that we have. Thus, we must always recognise this so that we can remain humble.

When man behaves and acts as if there is no God over the universe, He shows up in wrath, judgment and punishment. The only guarantee of continual privileges, prosperity and happiness is to acknowledge God and give Him the first place in our hearts. We should honour and reverence Him always and make Him the Lord of our lives.

THOUGHT FOR THE DAY:
He who owns and gives the privileges, prosperity and power can take it away by the wind.

THE BIBLE IN ONE YEAR:
Jeremiah 3-4

DCLM Daily Manna was written by Pastor W. F. Kumuyi; is the founder and General Superintendent of the Deeper Life Bible Church situated at KM 42 on the busy Lagos-Ibadan Expressway, Nigeria. 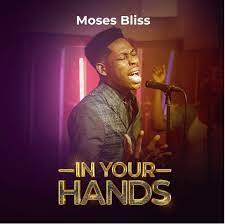 Moses Bliss – In Your Hands 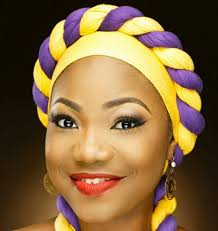 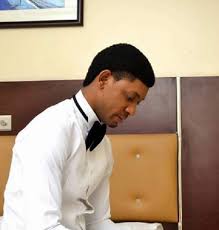 Steve Crown – Hosanna In The Highest 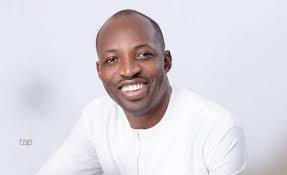 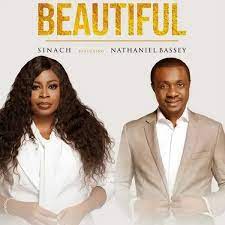