The Egbesu Supreme  Liberation Fighters, The Niger Delta militants  group has threatened to destroy infrastructure in Abuja and Lagos.

a video posted on Tuesday by Africa Independent Television (AIT), the group allege the federal government of marginalising the region and failing to deliver on the amnesty programme.

Reading from the statement, a mask member of the group said after accepting the amnesty pact, “till date, there are no schools, no potable water, no light, no hospital and access roads for our people to enjoy”.

The group also complained that “no meaningful progress has been made” with the Ogboni clean-up project “because the Nigerian government has decided to front politics against the meaningful development of our people”.

It asked the government to permit the region to manage its resources “the way Zamfara gold mining sector is being handled by their own people”.

“Over the years, the Niger Delta people have made frantic efforts to create an enabling environment… but to our great surprise, the Nigerian government over the years has decided to handle the issues of the Niger Delta with kid gloves. They have betrayed the struggle and have left the people to their fate,” a member of the group read from a statement.

“Rather,  the only thing that is been visible is the presence of military gunboat and the numerous military personnel dispersed to the Niger Delta who are killing, raping, and maiming the innocent people of the region.

“Look at the security surveillance contract taking place in our center through the federal government these agencies in place have decided to shortchange our people. Now in our territorial waters, it is an Israeli company that is providing waterway security which we have competent hands with expert knowledge to manage.

“Don’t worry, because we are coming to destroy all your infrastructure in Abuja and Lagos. As a group committed to giving total liberation to our people, we will destroy the oil facilities both onshore and offshore in no distant time, we will be seen to be crippling the Nigerian economy.”

The group put in place ex-President Goodluck Jonathan and Nyesom Wike, governor of Rivers state, to mediate between it and the federal government.

The threat of this attacks by the militants is coming up at a time when Nigeria is grappling with banditry, kidnapping and terrorism in various parts of the country. 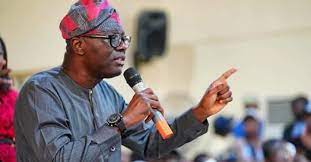 Governor Sanwo-Olu To Name And Shame Beneficiaries Of Apapa Rot 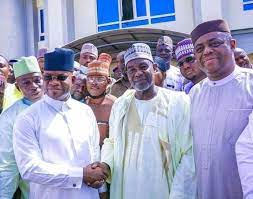 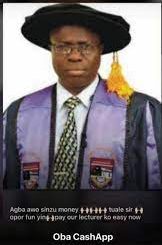 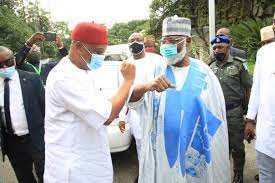 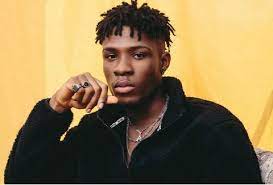 Nigerian Singer, Joeboy Opens Up That He Has A Sugar Mummy’ That Is Why He’s Single And Not Searching

February 24, 2021 Slyhits 0
About Slyhits 1218 Articles
My name is Sunday oguche Sylvester ... the co-founder and the CEO of slyhits.com